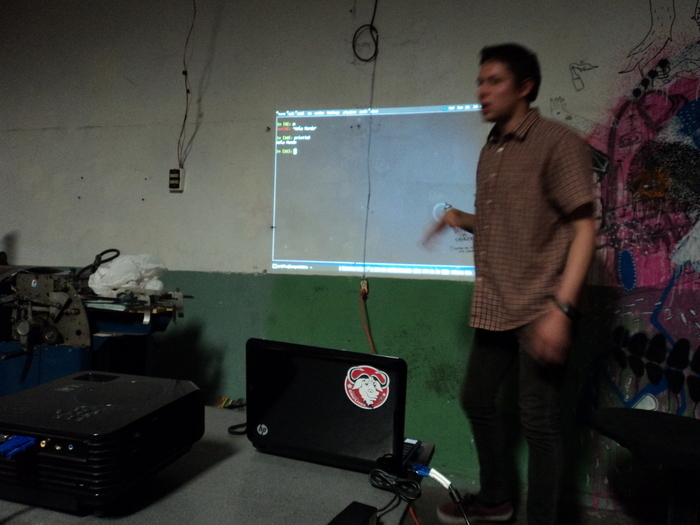 “Hacklabs are, mostly, voluntary-run spaces providing free public access to computers and internet. They generally make use of reclaimed and recycled machines running GNU/Linux, and alongside providing computer access, most hacklabs run workshops in a range of topics from basic computer use and installing GNU/Linux software, to programming, electronics, and independent (or pirate) radio broadcast. The first hacklabs developed in Europe, often coming out of the traditions of squatted social centres and community media labs. In Italy they have been connected with the autonomist social centres, and in Spain, Germany, and the Netherlands with anarchist squatting movements.”

📂This entry was posted in Cultura Hacker 📎and tagged Hacktivismo